How to search for Indigenous books

You can find materials by searching for an author, title or subject in our Library Catalogue.
Library Catalog new books added within the last 4 months.

When searching for books on First Nations you will find a variety of different headings and words are used.

KPU Library has begun a long process of Indigenizing our collection. KPU Library Cataloguers are undertaking a phased project to decolonize the name and subject terms for Indigenous peoples and topics.  Several other BC libraries have already done some work in this area and we will follow their lead.  The UBC Xwi7Xwa Library has created a list of Names for BC First Nations.  The Greater Victoria Public Library has built upon the work done at Xwi7Xwa, and also work performed by the Manitoba Archival Information Network at the University of Manitoba, to create a list of alternative terms for use as the authorized headings of Indigenous names and topics.  Canadiana Online will also be working with the Greater Victoria Public Library’s list of terms to Indigenize the metadata of the digitized Canadiana documentary heritage.   In addition, the Canadian Federation of Library Associations’ Indigenous Matters Committee’s – Red Team-Joint Working Group on Classification and Subject Headings and the National Indigenous Knowledge and Language Alliance (NIKLA) have released the First Nations, Métis, and Inuit – Indigenous Ontology (FNMIIO) which will also be a reference for us when treating names not found on the UBC Xwi7Xwa and GVPL lists.

Here at KPU we will begin the work by changing the headings for the BC First Nations groups.  For example:   Kwakiutl Indians will be changed to Kwakwaka'wakw. For tips on pronunciation A Guide to the Pronunciation of Indigenous Communities and Organization in BC. Once the names of First Nations groups have been updated to the forms preferred by the Indigenous nations themselves we will move on to Indigenize topical headings. Library and Archives Canada recently approved replacing the Canadian Subject Heading "Native peoples" with "Indigenous peoples". KPU is currently working to update this subject heading as well. 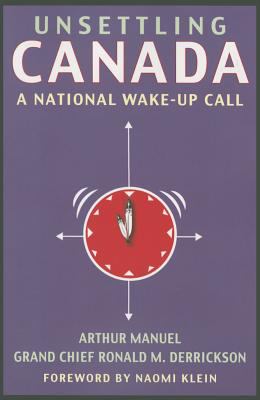 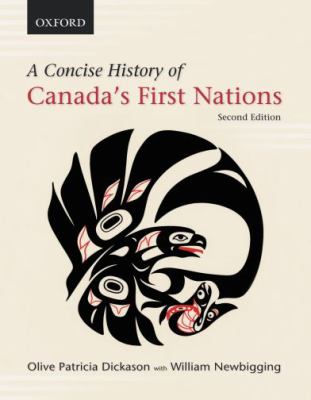 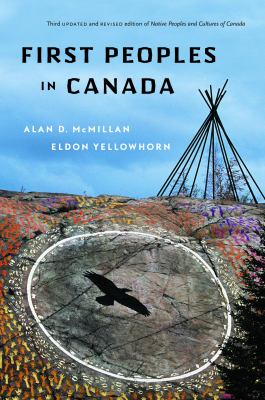 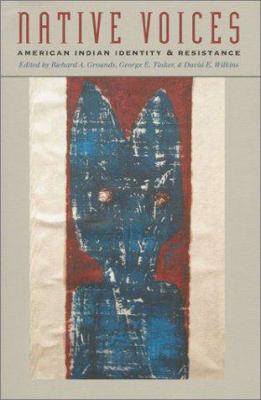