Sixties Scoop
The sixties scoop refers to a period of time (late 1950's to 1980's) when the Residential School system was being replaced by a foster care and/or adoption system. Indigenous children were often place non-Indigenous homes. Many children were not informed of their Indigenous identity. This system has been seen as another attempt by government agencies to eradicate Indigenous ways of life, disconnect families, and assimilate Indigenous peoples.

Millennium Scoop or Birth Alerts
Birth alerts are a government imposed system to flag "at risk families" before a child is born. Unfortunately more than half of these alerts have been for Indigenous families. Birth alerts often result in new born children being apprehended and placed in foster care, even if the parents want to raise the child. Many "at risk families" are not given an opportunity to demonstrate their ability to raise their child and are not provided support systems to ensure family success. Birth alerts in BC have been discontinued as of September 2019. Birth alerts have been seen as another attempt to disconnect families and assimilate Indigenous peoples. 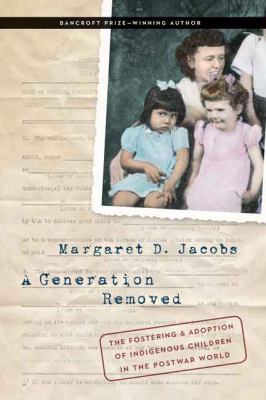 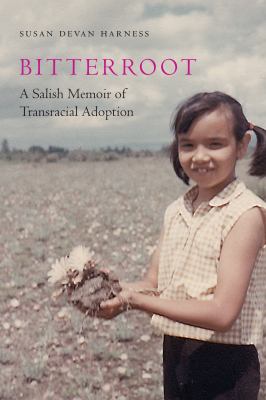 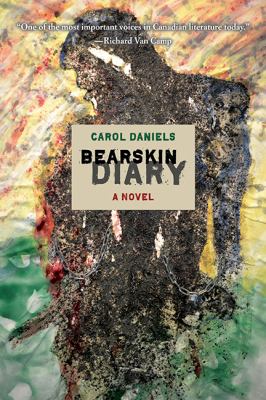