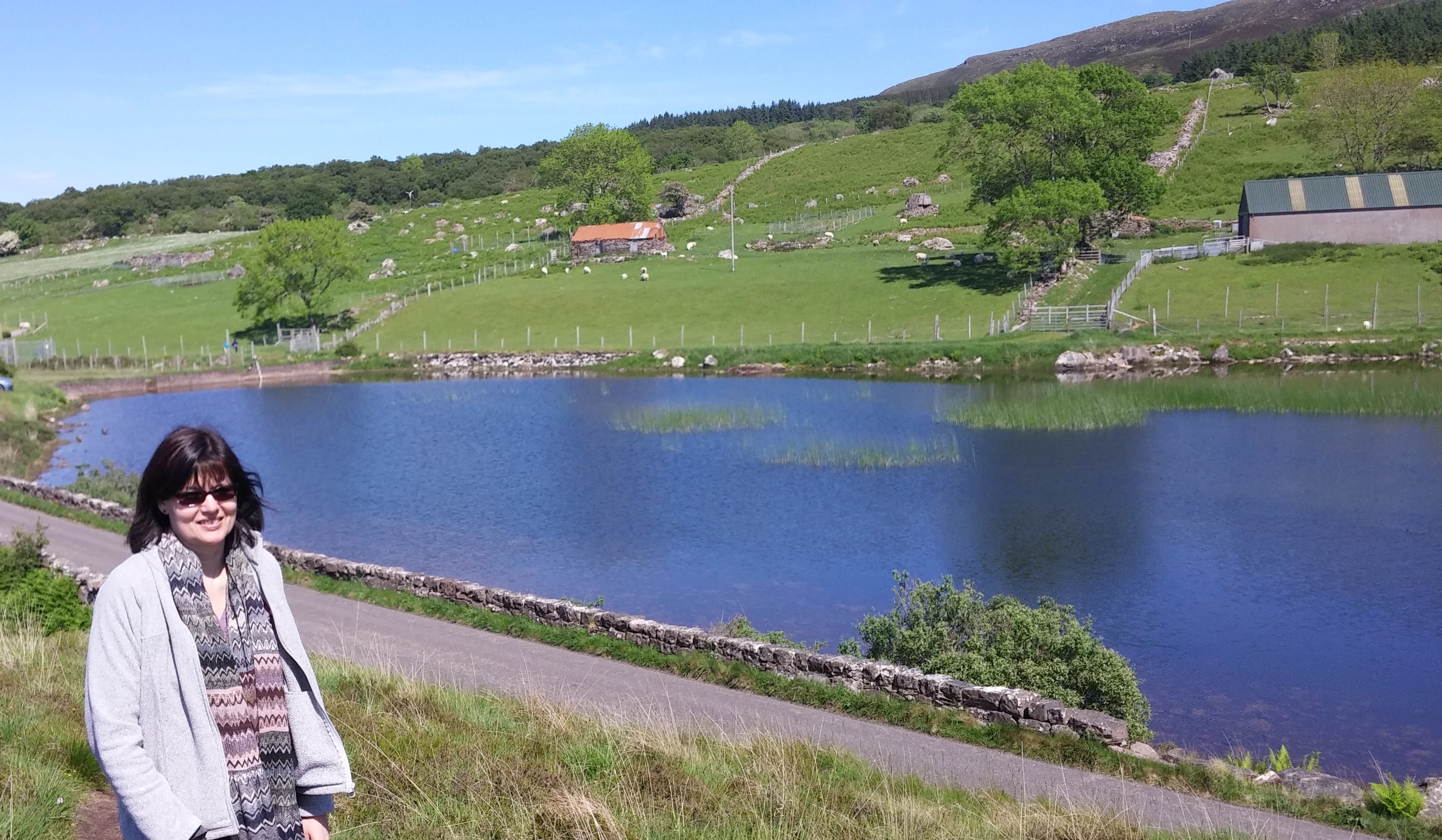 Medieval era was a period of history lasting from around 500 AD - roughly corresponding to the end of the Roman Empire - to about 1500 AD. (source: Collins Dictionary). This time period is also known as the Middle Ages, and is sometimes referred to as the Dark Ages - though this usually refers to the period prior to 1100 AD. During this time, the societal chaos caused by successive waves of invaders from the north led to a relative lack of intellectual enlightenment. (source: Oxford dictionaries)

his guide is intended to help you find information about the more common aspects of Medieval History. You may also find the main History subject guide useful. However, if you don't find what you need here, please consult the History librarian. Questions about the content and requirements of History courses should be directed to your instructors. 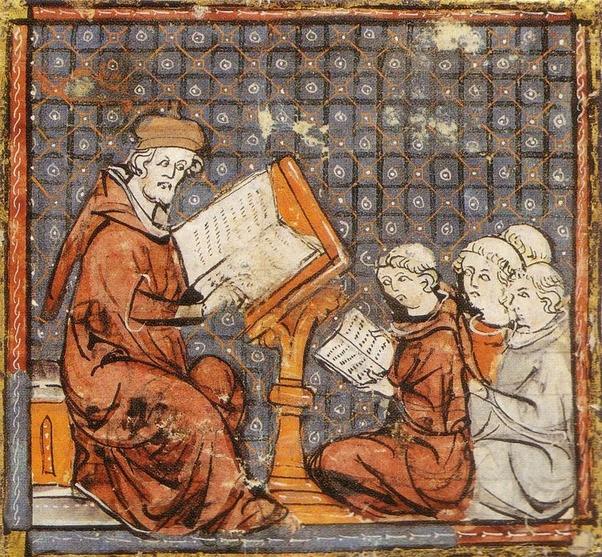 Medieval History Question of the Week!

Which momentous international event was initiated by a sermon given by Pope Urban II at Clermont in 1095?

In his sermon Pope Urban urged the European aristocracy to defend Christian pilgrims to the Holy Land. Thus began the First Crusade, which against all odds resulted in the capture of Jerusalem by the crusaders in 1099. The Kingdom of Jerusalem survived until 1291.

You may ask why the aristocracy of the day blindly marched off to a far foreign land to do the Pope's bidding. The Catholic Church had just gone through a substantial reformation, orchestrated by Pope Gregory VII, wherein the Church established absolute moral and political supremacy over European Christendom. Thus, Pope Urban was uniquely positioned to call the First Crusade and for thousands and thousands of Europeans to heed his call. (source: Dartmouth College) And, on a less cynical note, most crusaders honestly believed they were doing God's will. What is often not known is that Pope Urban had been petitioned for help in defeating "the infidels" (anyone not Catholic) by the Emperor of Constantinople, whose empire was being threatened by Turkish forces. (See Peter Frankopan's book "The First Crusade : the call from the East" for a detailed analysis.)

For more information on the First Crusade, check out these subject headings in the Library catalogue: 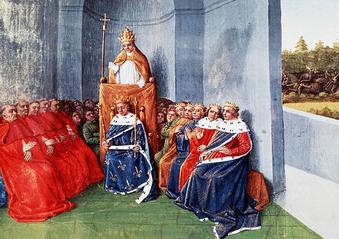 Urban II preaching the Crusade at Clermont in the presence of King Philippe I of France in 1095, from ‘Les Grandes Chroniques de France’, c.1460

A Form Letter for University Students (circa 1220 AD):

"B. to his venerable father A., greeting. This is to inform you that I am studying at Oxford with the greatest diligence, but the matter of money stands greatly in the way of my progress, as it is now two months since I spent the last of what you sent me. The city is expensive and makes many demands: I have to rent lodgings, buy necessaries, and provide for many other things which I cannot now specify. Wherefore I respectfully beg your paternity that by the promptings of divine pity you may assist me so that I may be able to complete what I have well begun. For you must know that "without Ceres [bread] and Bacchus [wine], Apollo [truth] grows cold". Therefore act now so that with the means you provide I can finish what I have begun. Farewell."