A new collection of popular science books for you to borrow and enjoy.

The Popular Science Reading Collection at KPU Library includes the best new popular science books published  in the fields of biology, chemistry, physics, agriculture/horticulture, psychology, health, and environmental studies. Selections are based on reviews from several leading newspapers and media outlets, including the Guardian, New York Times, and the Globe and Mail, as well as award lists and readers' recommendations.

Books are available at various campus libraries. Click the covers below to place a hold on your pick, and we will send it to any KPU campus for you to pick up. All you need is a KPU card!

Want to suggest a title for our popular science collection?

Please enter a few details on this form. 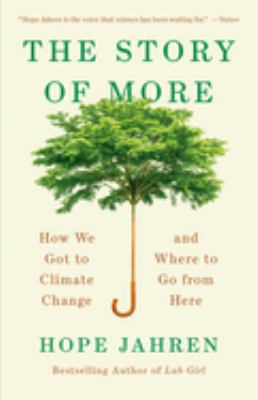 The Story of More

"Hope Jahren is the voice that science has been waiting for." --Nature
Hope Jahren is an award-winning scientist, a brilliant writer, a passionate teacher, and one of the seven billion people with whom we share this earth. In The Story of More, she illuminates the link between human habits and our imperiled planet...see more. 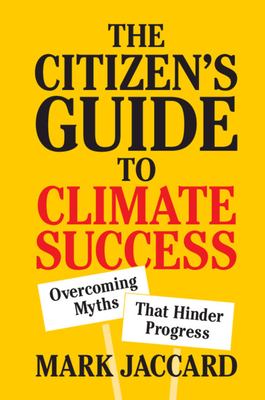 The Citizen's Guide to Climate Success

Sometimes solving climate change seems impossibly complex, and it is hard to know what changes we all can and should make to help. This book offers hope. Drawing on the latest research, Mark Jaccard (SFU) shows us how to recognize the absolutely essential actions (decarbonizing electricity and transport) and policies (regulations that phase out coal plants and gasoline vehicles, carbon tariffs)...see more. 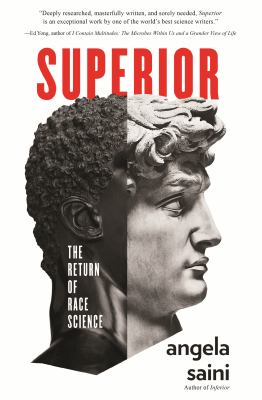 2019 Best-Of Lists: 10 Best Science Books of the Year (Smithsonian Magazine) · Best Science Books of the Year (NPR's Science Friday) ·
Superior tells the disturbing story of the persistent thread of belief in biological racial differences in the world of science. After the horrors of the Nazi regime in World War II, the mainstream scientific world turned its back on eugenics and the study of racial difference...see more. 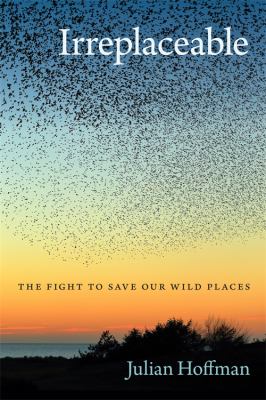 All across the world, irreplaceable habitats are under threat. Unique ecosystems of plants and animals are being destroyed by human intervention. From the tiny to the vast, from marshland to meadow, and from America to England, Greece, and India, they are disappearing. Irreplaceable is not only a love letter to the haunting beauty of these landscapes and the wild species that call them home... see more. 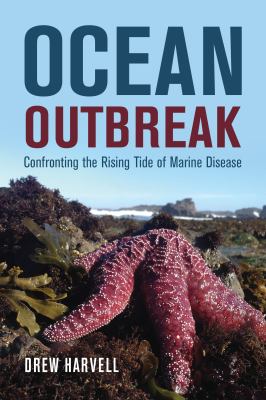 There is a growing crisis in our oceans as rates of infectious disease outbreaks are on the rise. Ocean Outbreak follows renowned scientist Drew Harvell and her colleagues as they investigate how four iconic marine animals--corals, abalone, salmon, and starfish--have been devastated by disease...see more. 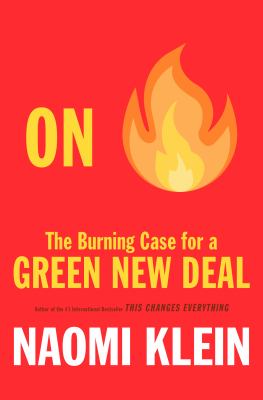 On Fire: The Burning Case for a Green New Deal

A MUST-READ book. Naomi Klein pairs a decade of her powerful writing on our acute environmental decline with new material on the staggeringly high stakes of what we choose to do next; and inspiringly offers here a politically viable, just, sustainable path forward...see more. 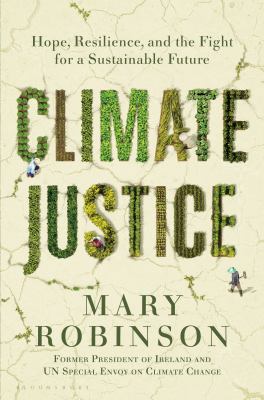 The antidote for your climate change paralysis. --Sierra Magazine An urgent call to arms by one of the most important voices in the international fight against climate change, sharing inspiring stories and offering vital lessons for the path forward. "As advocate for the forgotten and the ignored, Mary Robinson has not only shone a light on human suffering, but illuminated a better future for our world." -Barack Obama...see more. 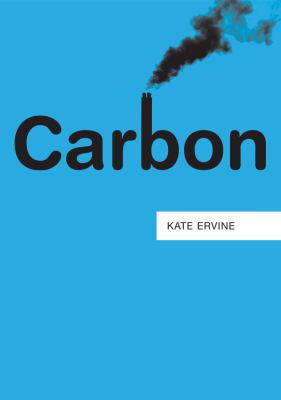 Carbon is the political challenge of our time. While critical to supporting life on Earth, too much carbon threatens to destroy life as we know it, with rising sea levels, crippling droughts, and catastrophic floods sounding the alarm on a future now upon us. How did we get here and what must be done? In this incisive book, Kate Ervine unravels carbon's distinct political economy,..see more. 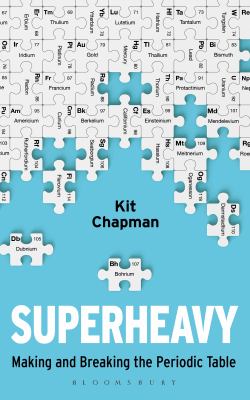 From the first elements past uranium and their role in the atomic bomb to the latest discoveries stretching our chemical world, Superheavy will reveal the hidden stories lurking at the edges of the periodic table...see more. 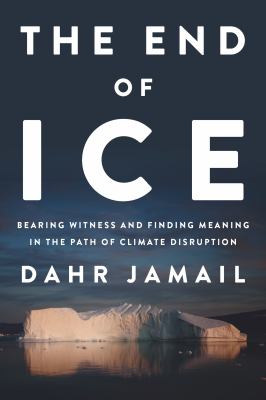 The End of Ice

As seen in The New York Times, Smithsonian.com, and The Guardian  Dahr Jamail embarks on a journey to the geographical front lines of the climate crisis--from Alaska to Australia's Great Barrier Reef, via the Amazon rainforest--in order to discover the consequences to nature and to humans of the loss of ice...see more. 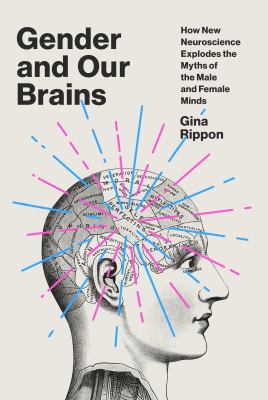 Gender and Our Brains

A breakthrough work in neuroscience--and an incisive corrective to a long history of damaging pseudoscience--that finally debunks the myth that there is a hardwired distinction between male and female brains. On a daily basis, we face deeply ingrained beliefs that sex determines our skills and preferences, from toys and colors to career choice and salaries...see more. 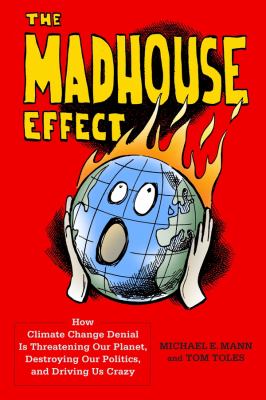 The award-winning climate scientist Michael E. Mann and the Pulitzer Prize-winning political cartoonist Tom Toles have been on the front lines of the fight against climate denialism for most of their careers. The Madhouse Effect portrays the intellectual pretzels into which denialists must twist logic to explain away the clear evidence that human activity has changed Earth's climate...see more. 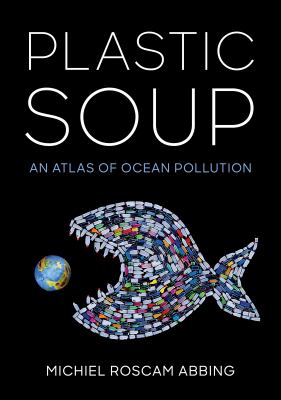 Plastics have transformed every aspect of our lives. Yet the very properties that make them attractive--they are cheap to make, light, and durable--spell disaster when trash makes its way into the environment. Plastic Soup: An Atlas of Ocean Pollution is a beautifully-illustrated survey of the plastics clogging our seas, their impacts on wildlife and people around the world, and inspirational initiatives designed to tackle the problem...see more. 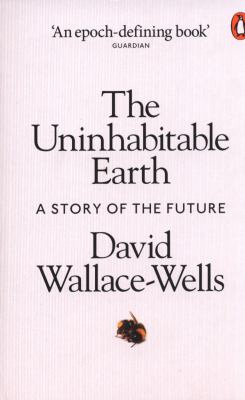 The Uninhabitable Earth: A Story of the Future

Selected as a Book of the Year 2019 by the Sunday Times, Spectator and New Statesman
It is worse, much worse, than you think.The slowness of climate change is a fairy tale, perhaps as pernicious as the one that says it isn't happening at all, and if your anxiety about it is dominated by fears of sea-level rise, you are barely scratching the surface of what terrors are possible, even within the lifetime of a teenager today...see more. 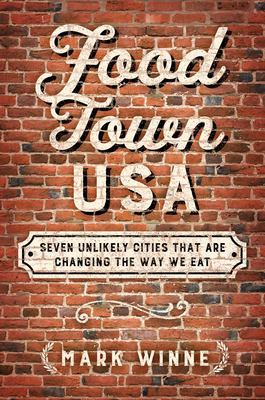 Healthy, sustainable fare is changing communities across this country, revitalizing towns that have been ravaged by disappearing industries and decades of inequity. What sparked this revolution? To find out, Mark Winne travelled to seven cities not usually considered revolutionary. He broke bread with brew masters and city council members, farmers and philanthropists, toured start-up incubators and homeless shelters. What he discovered was remarkable, even inspiring...see more. 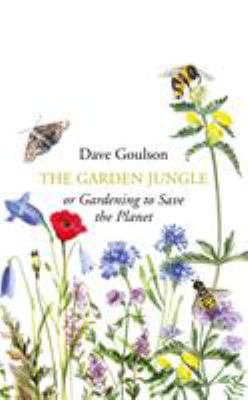 The Garden Jungle: Or Gardening to Save the Planet

**SUNDAY TIMES BESTSELLER**
The Garden Jungle is about the wildlife that lives right under our noses, in our gardens and parks, between the gaps in the pavement, and in the soil beneath our feet...see more. 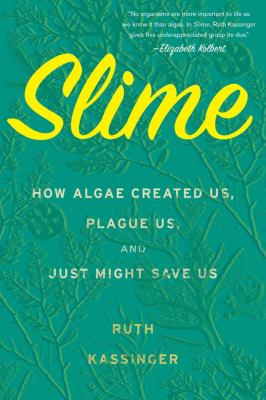 Say "algae" and most people think of pond scum. What they don't know is that without algae, none of us would exist. There are as many algae on Earth as stars in the universe, and they have been essential to life on our planet for eons...see more. 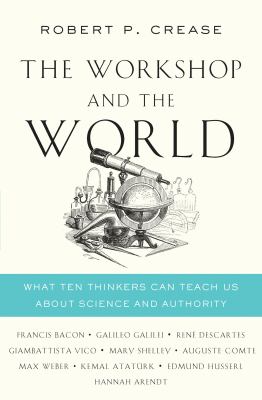 The Workshop and the World

When does a scientific discovery become accepted fact? Why have scientific facts become easy to deny? And what can we do about it? In The Workshop and the World, philosopher and science historian Robert P. Crease answers these questions by describing the origins of our scientific infrastructure--the "workshop"--and the role of ten of the world's greatest thinkers in shaping it... see more. 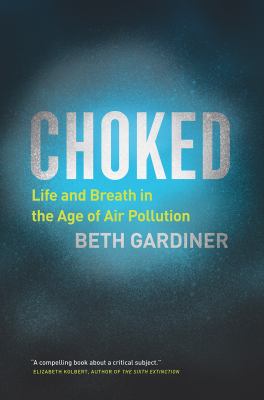 Air pollution prematurely kills seven million people every year, including more than one hundred thousand Americans. It is strongly linked to strokes, heart attacks, many kinds of cancer, dementia, and premature birth, among other ailments. In Choked, Beth Gardiner travels the world to tell the story of this modern-day plague..see more. 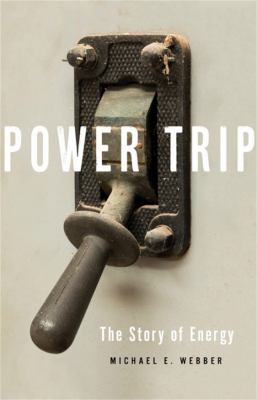 For centuries, human activity has been dominated by the need to fuel human civilization. Energy is unique: no other physical resource in society has had such a wide-ranging impact on our ecosystems, economy, public health, and personal liberties. And as the era of fossil fuels stumbles to a close in the West, much of the rest of the world is still just waking up to coal...see more. 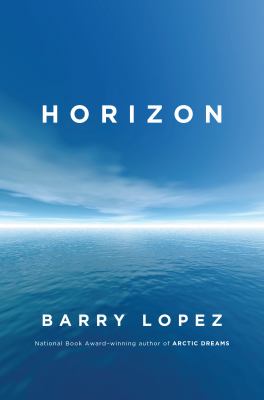 From the National Book Award-winning author of the now-classic Arctic Dreams, a vivid, poetic, capacious work that recollects the travels around the world and the encounters--human, animal, and natural--that have shaped an extraordinary life...see more. 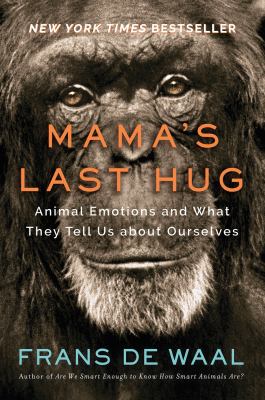 Frans de Waal has spent four decades at the forefront of animal research. Following up on the best-selling Are We Smart Enough to Know How Smart Animals Are?, which investigated animal intelligence, Mama's Last Hug delivers a fascinating exploration of the rich emotional lives of animals...see more. 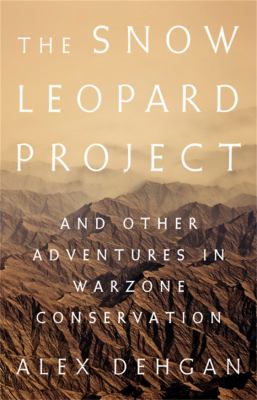 Post-war Afghanistan is fragile, volatile, and perilous. It is also a place of extraordinary beauty. Evolutionary biologist Alex Deghan came to Afghanistan and created a startup, Conservation X Labs, to save Afghanistan's unique and extraordinary wildlife and natural landscape after decades of war...see more. 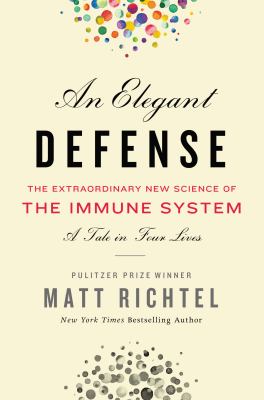 A terminal cancer patient rises from the grave. A medical marvel defies HIV. Two women with autoimmunity discover their own bodies have turned against them.... Pulitzer Prize-winning New York Times journalist Matt Richtel's An Elegant Defense uniquely entwines these intimate stories with science's centuries-long quest to unlock the mysteries of sickness and health, and illuminates the immune system as never before...see more. 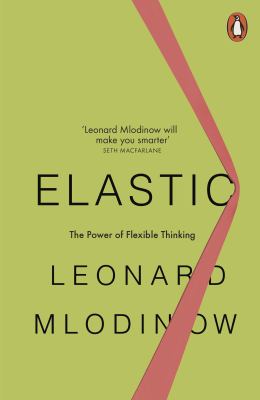 What do Pokemon Go and Mary Shelley's Frankenstein have in common? Why do some businesses survive, and others fail at the first sign of change? What gives the human brain the edge over computers? The answer- Elastic Thinking. It's an ability we all possess, and one that we can all learn to hone in order to succeed, at work and in our everyday lives...see more.