"A legal definition of genocide as [is] acts intended to destroy a national, ethnic, racial or religious group became the basis of the Convention on the Prevention and Punishment of the Crime of Genocide, as a condemnation of the Nazi Holocaust, and the concept was first employed at the United Nations in General Assembly Resolution 96 (1) of 11 December 1946.

The United Nation's definition can be regarded as minimalist. Genocide is the deliberate act, typically of a state, to destroy a specific group, typically defined in ethnic terms. Critics of this legal concept argue for a maximalist definition, because genocide can occur by neglect rather than intent and it may not be exclusively concentrated on an ethnic group" (Genocide, 2006, para. 1). genocide. (2006). In Abercrombie, N., Hill, S., & Turner, B.S. The Penguin dictionary of sociology (5th ed.). Penguin. Credo Reference.

Books can be found under the subject heading Genocide and terms such as Holocaust, Jewish (1939-1945) or Trials (Genocide) or Crimes against humanity or using the subject term genocide followed by the name of a country. eg. genocide Argentina; genocide Rwanda. Material on psychology of genocide is also available. 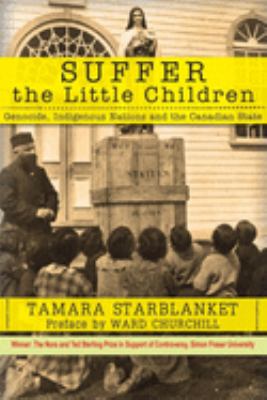 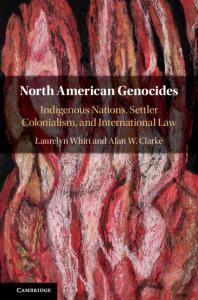 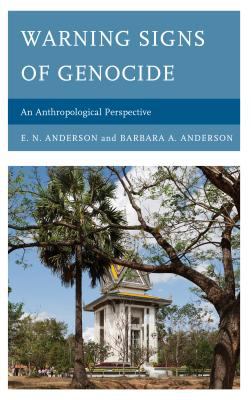 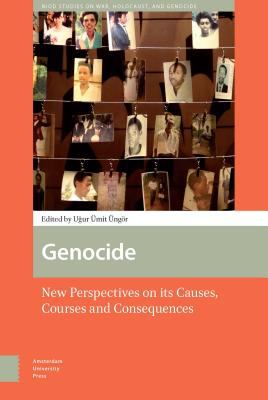 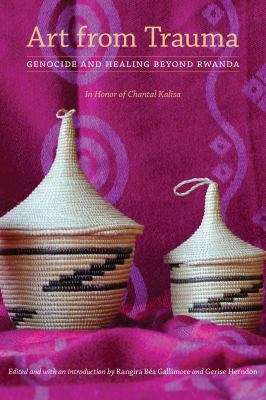 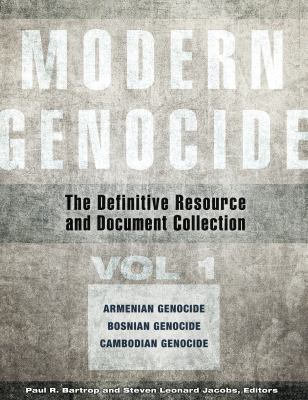 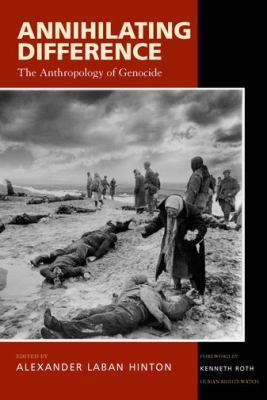