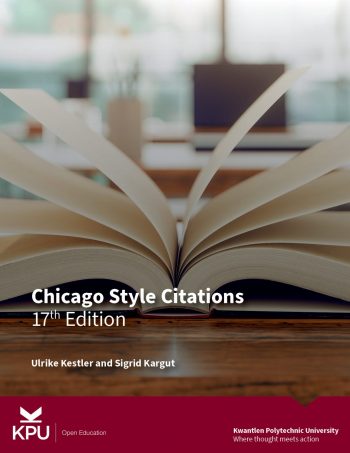 When writing a research paper, you must cite the ideas, information, arguments, phrases or any other intellectual or creative output by another person that you borrow. Not to do so is referred to as plagiarism. Plagiarism is an offense that could have negative academic consequences (see KPU's Policy ST2, Plagiarism and Cheating).

Why do we cite?

Turabian/Chicago Style Paper-Formatting Tip Sheets: These tip sheets cover various components in formatting a paper in Turabian (Chicago) style. They are fully compatible with The Chicago Manual of Style (17th ed.) . However directions from your instructor always overrule these guidelines.

The tip sheets include:  Title page, Margins and Page Numbers, Footnotes, and Endnotes

The Chicago Manual of Style official website includes Q & A section on Citation, Documentation of Sources

In deciding whether to run in or set off a quotation, length is usually the deciding factor.

Although in a direct quotation the wording should be reproduced exactly, certain changes are generally permissible to make a passage fit into the syntax and typography of the surrounding text. For details on permissible changes to punctuation, capitalization and spelling, see part 13.7 of the manual.

Changes allowed to typogrophy and layout:

The following elements of typography and layout may be changed to assimilate a quotation to the surrounding text (13.8): 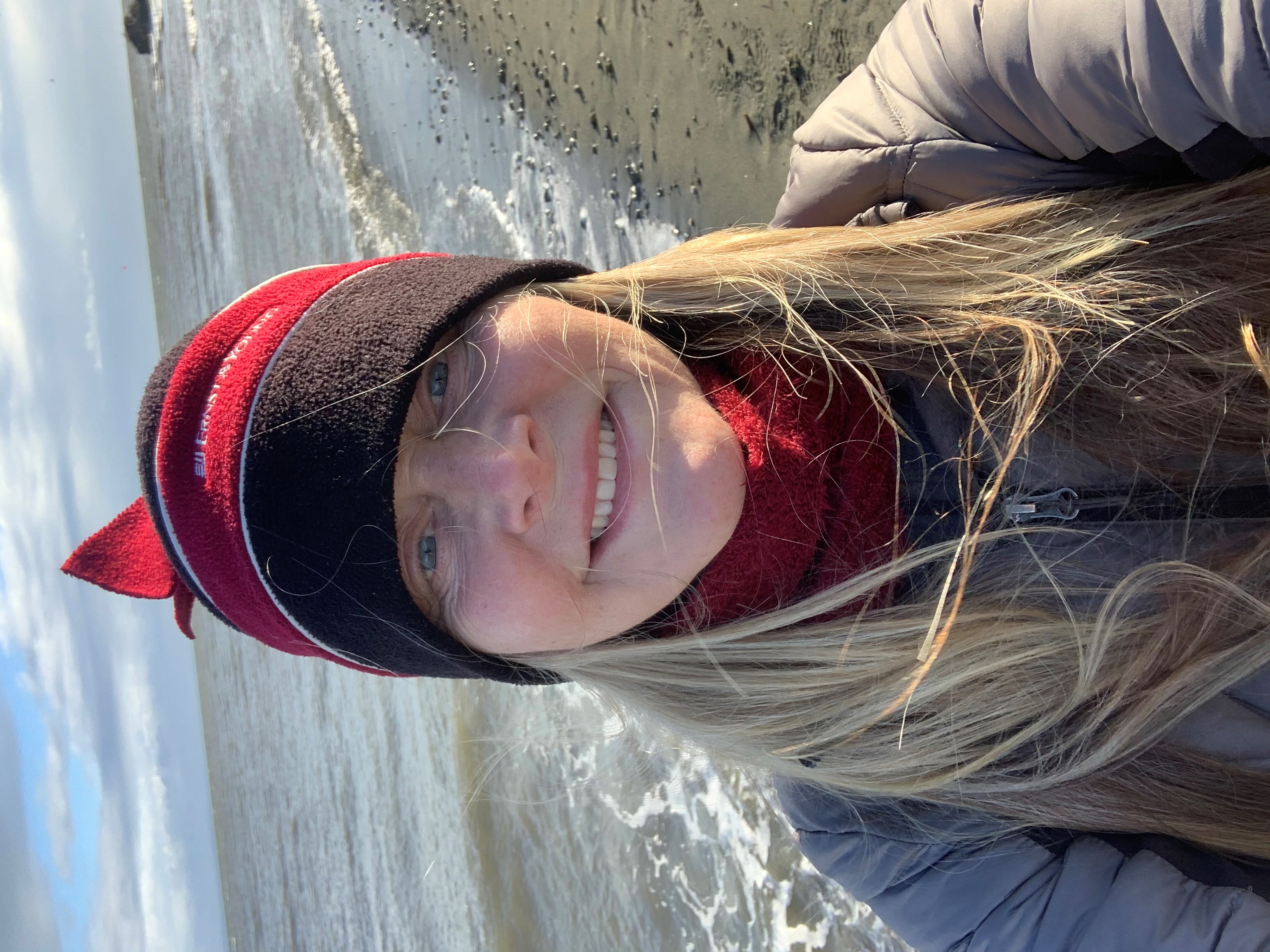 We are here to help. If you require assistance, please don't hesistate to contact us!

Email us by using this form

Or Chat with us using the AskAway Live Chat below